You Get What You Expect 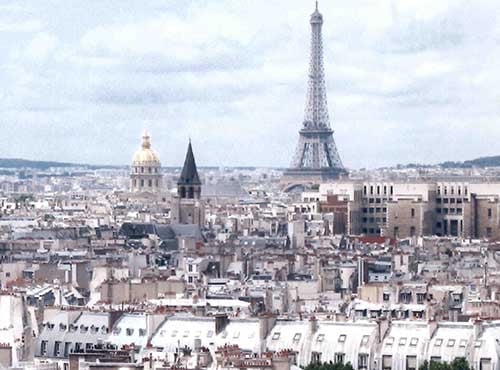 "Those who wish to sing, always find a song." – Swedish Proverb

Back in 2007, my wife and I spent a week in Paris for our 20th anniversary. It was everything we expected. It was wonderful.

Before the trip, we conducted a lot of research. We visited our local library and bookstores to get travel guides and map books. Some books were more formal, like Frommer’s Guide, while others were not so formal, like The Irreverent Guide to Paris. We downloaded articles from the internet and reached out to friends and family. We had a lot of information.

With so many sources, some of the advice was contradictory. One person would talk about how helpful people were, while someone else would grouse about snobby Parisians. Americans were beloved. Americans were hated. Speak French if you can. Don’t even bother trying to speak French. What were we to expect?

END_OF_DOCUMENT_TOKEN_TO_BE_REPLACED

We All Need a Break

One of my favorite memories from childhood is the time we spent at Hampton Beach each summer. My father’s cousin let us use their house for one week each August. A house on Ocean Boulevard – directly across the street from the beach.

Our days would revolve around the tides. Low tides meant running for what seemed like miles to get to the water. As the tide rolled in, we’d retreat and retreat, eventually abandoning the beach to watch the waves crash against the wall from the safety of the sidewalk.