Blending In or Standing Out

"Every individual has a place to fill in the world and is important in some respect whether he chooses to be so or not.” - Nathaniel Hawthorne

There are about 25,000 residents in my town. It doubles to 50,000 in the summer. There are 6.9 million people who live in Massachusetts, and approximately 329 million people in the United States. The planet Earth is currently home to 7.7 billion humans.

That’s an enormous number, and difficult to comprehend. A large football stadium holds about 75,000 people. Multiply that by 100. Then multiply that by 1,000. And you’re in the middle of those multitudes.

END_OF_DOCUMENT_TOKEN_TO_BE_REPLACED 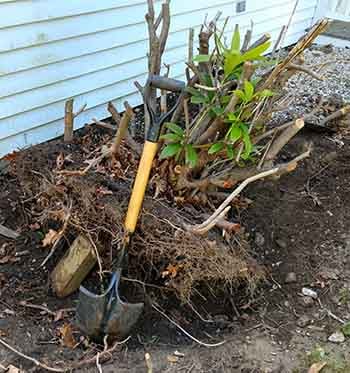 “Give me a place to stand on and I can move the Earth.” – Archimedes

Once upon a time, I was young and strong.

Throughout high school, and part of college, I worked summers as a landscaper. My boss loved to give me the hardest jobs, because he knew I wanted to be challenged. Dig a hole 6 feet by six feet by six feet – with only a shovel and pickax. Move truckloads of wood mulch with a wheelbarrow. Rip out a tree stump without any power tools.

END_OF_DOCUMENT_TOKEN_TO_BE_REPLACED

“Food for the body is not enough. There must be food for the soul.” – Dorothy Day

Last weekend, I attended a dinner that will remain a treasured memory. An amazing aspect of that dinner – I’d only met 2 of the 7 people in attendance before that night.

Everyone had come to town for the 122nd Boston Marathon. One person at dinner was running, and the rest of us were supporters of her and others we knew taking on the epic course. At first, the reservations were for 4 of us, then 5, and then 7. Friends wanted to include friends, and we all wanted a fun evening.

END_OF_DOCUMENT_TOKEN_TO_BE_REPLACED 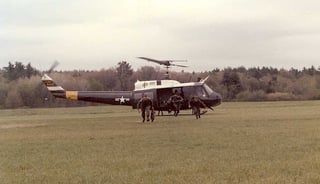 “I don’t care what it takes, but this ‘clique’ stuff stops now!”

We were 5 ROTC cadets standing before our instructor, Master Sergeant (“MSG”) Bernard. He wasn’t happy, and was letting us know it. If my memory is correct, he didn’t use the word “stuff”.