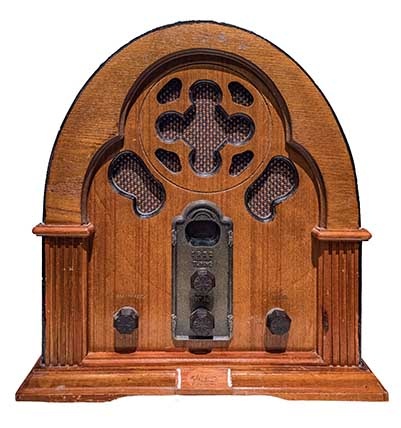 This little lesson occurred 10 years ago, in 2008. I share it today to honor my father, Bill and my friend, Tim. Saturday, October 27, 2018, would have been my father’s 94th birthday, and next month represents the one-year anniversary of Tim’s passing. I think of them often.

Recently, my father was telling a story about his boyhood. He and his brother had walked 5 miles to the next town to listen to the radio broadcast of President Roosevelt’s inaugural address. That’s Franklin Roosevelt, not Theodore Roosevelt (my father’s not that old).

END_OF_DOCUMENT_TOKEN_TO_BE_REPLACED

The Illusion of Control “The hotter things get, the more important it is to keep your cool.” – Harvey Mackay

My flight was scheduled to depart at 8:50am. While the airport is only 18 miles away from downtown Chicago, the drive can easily take an hour, sometimes longer. I scheduled for the shuttle van to pick me up at my hotel at 6:30. I was outside at 6:15, and 5 minutes later the van pulled up. This was going to be an easy travel day.

The driver had to pick up passengers at 3 other hotels, with the last person boarding at 6:50. This was later than my plans, but I stayed calm. Plenty of time, and there were some amusing conversations between the driver and the passengers.

When we reached the highway, the morning traffic jam was in full swing. As we crept along, you could feel the anxiety rising in the van. Some people had flights earlier than mine. The driver checked his navigation system, and it said we should get to the airport by 7:55.

A half-hour later, we heard the system announce we would arrive at 8:00.

Shortly after that, the voice said that another 10 minutes of delay had been added.